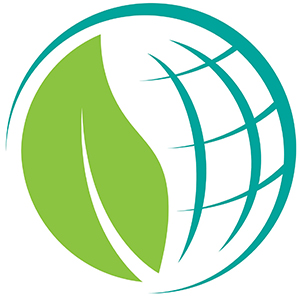 DEL – In Canada, the process of obtaining an establishment licence is not an easy one but that is why we are here to walk you through. In short, drug establishment licences are required to fabricate, package, label, distribute, import, wholesale, or test drugs in Canada. This licensing requirement applies to all drug establishments except those solely dealing in some natural health products, for which prescriptions are not required and that are for human use in dosage form, including traditional medicines (i.e. traditional herbal medicines as well as traditional medicines such as Chinese, ayurvedic (East Indian) and aboriginal (North American) medicines), homeopathic preparations and vitamin and mineral supplements.

Health Canada defines precursor chemicals as chemicals that are essential to the production of a controlled substance. Precursor chemicals have a wide legitimate use in the production of consumer goods such as pharmaceuticals, fragrances, flavoring agents, petroleum products, fertilizers and paints. For example, ephedrine and pseudoephedrine, commonly used in cold and decongestant medicine, are precursor chemicals that are used to produce methamphetamine. If you are a pharmaceutical manufacturer and you assemble drugs or other using precursors, you will also require a special licence for handling precursors. Getting your licence also depends on security clearance for some of your employees such as Quality Assurance person and others and also on security clearance for your storage facilities. The facility will also undergo inspection before the licence is issued. We a can help you with the application to obtain your precursor licence along with all the documentation required for continual compliance.

Premarket authorization is required before drug products are authorized for sale in Canada. Drug products include prescription and non-prescription pharmaceuticals, disinfectants and sanitizers with disinfectant claims. Prior to being given market authorization, a manufacturer must present substantive scientific evidence of a product’s safety, efficacy and quality as required by the Food and Drugs Act and Regulations for review by Health Canada. When a drug passes this process, it is given an 8-digit number called a DIN. Our team is experienced and available to assist you in obtaining DIN numbers for your products.